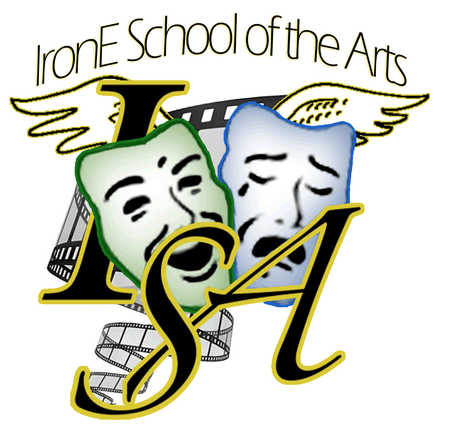 Home
About
Get There
Tickets

Blindsided by the Walking Dead - Orlando

By IronE Productions LLC (other events)

“Blindsided by the Walking Dead" (formerly - IronE… The Resurrected”) is a one man show based on a true story that chronicles the life of “The Blind Side” and “The Walking Dead” star, IronE Singleton. “Blindsided by the Walking Dead" shows IronE’s transformation by sharply contrasting the trials and tribulations of his life growing up destitute living in a housing project in Atlanta during the onset of the hip hop explosion and crack epidemic to his rise to fame in the Oscar nominated and biggest box-office grossing sports movie ever, “The Blind Side” and subsequent landing on "The Walking Dead", the biggest show in cable television history.

Through drama, comedy, dance, spoken word and rap, “Blindsided by the Walking Dead" takes you on a roller coaster ride of emotions and peaks with a surprisingly explosive conclusion. The main and only character of this production, IronE, plays a multitude of characters. In addition to playing his alter ego, appropriately named, “Alter E”, he plays, Kid E, Teen E and Scholar E in order to depict his life as a child, a teenager and student athlete at The University of Georgia. Also, IronE transforms himself into a thug, crack addict, a hoochie mama, a drag queen, an Englishman, an Asian, a Hispanic, Richard III from Shakespeare, GOD and his own deceased mother before our very eyes. There is also a tribute to Dr. King and Gandhi. This show offers a perspective on the psyche of a young man growing up in America. Overall, this show explores the human condition and offers a solution to the issues we all encounter as human beings. 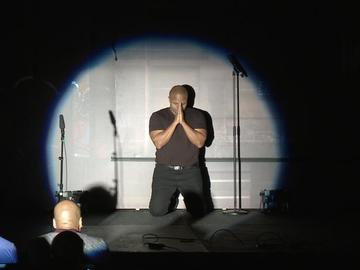 Only 1 admission per ticket.

No flash photographyor video recording permited during the show.
Please remember to silence all mobile devices upon admission.

other events by this organization